What’s in Store for iPhone Users With iOS 11? 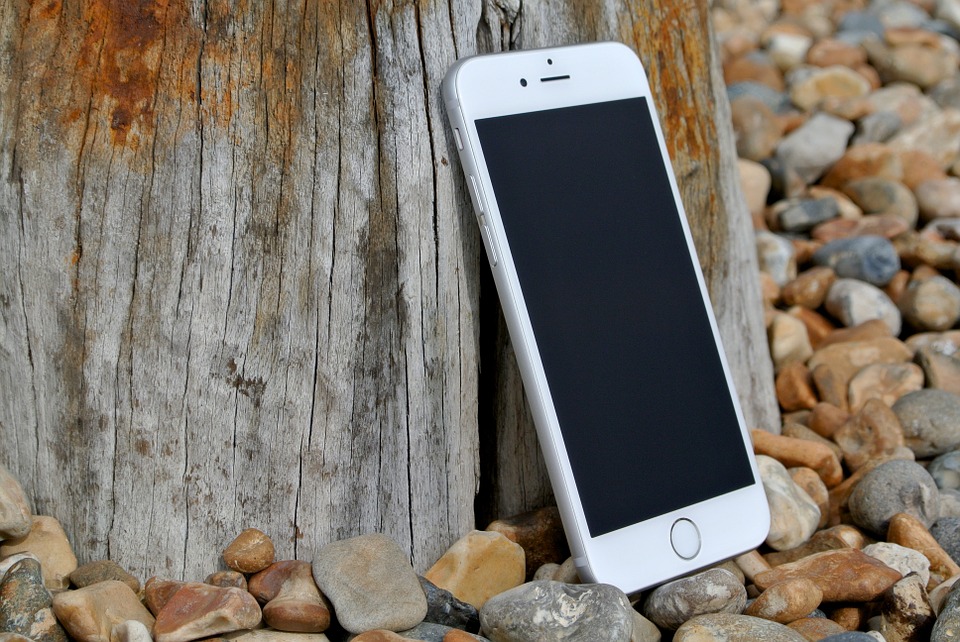 Apple has scheduled yet another update for iPhones, and it’s set to arrive later this spring. According to a recent report, a number of new features are in store.

Four new animoji will be part of the iOS11 lineup. A lion, a bear, a dragon, and a skull will bring the total number of animoji to 16. It’s not just teens that are enthralled with these creative characters, either. Many adult iPhone users are eagerly anticipating their arrival.

There are upgrades that will please those in the business world as well—even those in the small business arena. Business to business communication can soon take place with Business Chat via iMessage. In addition, Apple Pay will become a direct means of making purchases as part of this communication method. This means business owners or managers will be able to converse via Business Chat, and once they reach a deal or decision regarding their business, they can take care of the financial details instantaneously.

Another huge update involves accessing medical records from your iPhone. Although this likely won’t yet be available in the U.K., it will allow others to access their personal information made available into the system by their health care provider.

Following the recent “Batterygate” issues, iOS 11 will   provide users with a bit more in the way of transparency regarding the condition of their iPhone batteries. This stems directly from the admission on behalf of Apple that they slowed down older iPhones in an effort to prevent unexpected shutdowns—something some users still question. Many believe instead that the slowdown was to boost sales of the newest iPhone models at that time. The first update to track battery condition came with iOS 10.2.1, but is said to be even better with this upcoming update. This one will allow users to shut off the function should they wish to do so.

Apple Music has music videos slated for release with the inception of iOS 11. Apple News will share new video content as well.

As with most iOS updates, some of the new features will be welcome by iPhone users while others will be quickly deemed irrelevant and shut off or simply not used. Before users become too irate—or discouraged enough to consider trading in their iPhone for a different kind of smartphone, another update will be on its way, with promises of bigger, better and bolder yet again.